Business are facing lower growth prospects and are considering cutting the number of people they employ because of energy price increases, according to a new survey, writes Greenwise Business.

The vast majority – 83 per cent – of organisations say they will not meet business growth targets because of energy price hikes, according to the poll published today. A further 43 per cent said they would miss their 2013 targets by 10 per cent and more than half – 60 per cent – said they were now considering staff cuts because of the impact of rising energy costs.

Today’s survey by One Poll on behalf of energy saving consultancy Energy Works PLC was published as the National Audit Office (NAO) said that the UK could expect energy prices to outstrip inflation until at least 2030. It was conducted in October as some of the Big Six energy companies announced a new round of inflation-busting price increases.

Read more on this story at Greenwise Business 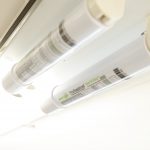 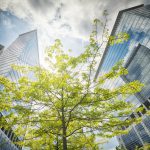