The Climate Group, which is hosting its annual Climate Week NYC in New York, has called on every city and utility around the world to schedule the switch of their street lighting to LED by 2025.

The move was announced as the campaign group launched its new major global campaign called “LED = Lower Emissions Delivered” to encourage local governments, cities and utilities to embrace the carbon and cost benefits of switching to LED.

A new report, “Support The Big Switch”, published by The Climate Group today, reveals that major cities around the world want to upgrade to LED. Technological barriers for switching to LED have now been overcome. However, in the run-up to COP21, cities want more support from Government and financial institutions to refine business models and financing options to help make the switch.

Trials show that those cities that have adopted LED street lighting achieved energy savings of between 50-70% and these savings increase when combined with LED smart controls. 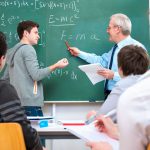 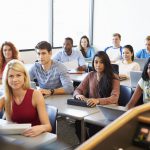