The construction industry has solidified further gains after a summer slump, according to figures released by industry analysts Glenigan.

The latest Glenigan Index shows that construction activity is shaking off the effect of one of the most unpredictable elections in recent British history as confidence returns to the industry’s clients.

The underlying value of new schemes starting on site was 2% lower than a year earlier during the third quarter.

This drop was entirely due to a weak July; both August and September saw work well above a year earlier, driven by private housing, commercial and industrial project starts.

The strongest area of expansion was in private housing, where the value of starts was up 15% on a year earlier.

Read more on this story at H&V News 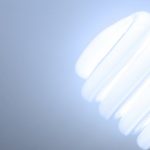 Over 90% of companies not ESOS compliant 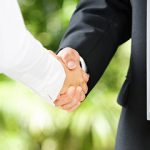