The Competition & Markets Authority has suggested that the UK’s small businesses are overpaying on energy bills to the tune of £500 million per annum.

A report published by the watchdog said third party intermediaries should be made to disclose more fully how and where they are making their money. The CMA has also proposed that more price comparison data and price comparison websites for small businesses are brought to market.

The CMA’s report into the UK energy market said Ofgem’s inability to make things happen at speed and government’s misguided attempts at allocating subsidies to certain technologies outside of a competitive framework were problematic.

Neither the wholesale markets nor vertical integration were major impediments to competition, it found. Some domestic customers were paying more than others for their energy because they were not actively switching supplier, said the CMA.

Read more on this story at The Energyst 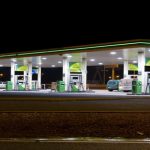 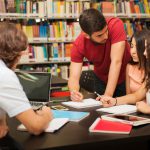