A flurry of late submissions saw ESOS compliance rates rise to around two thirds of affected businesses, according to figures released Monday night by the Environment Agency.

ESOS project manager Jo Scully said in a note that 4,000 out of the 10,000 eligible businesses had complied with the 5 December deadline and another 2,500 had notified the EA of their intention to comply by the 29 January.

If they comply by this date, the EA says companies will not be fined.

The compliance rate is a significant increase from one week before the deadline, when EA figures showed that just 1,682 businesses had confirmed their compliance and 543 said they intended to comply by 29 January.

Scully said she was pleased with the compliance rate and had received “some good feedback on the benefits that compliance can bring”.

The ESOS legislation affects firms with more than 250 employees or a turnover of more than €50m and a balance sheet exceeding €43m. 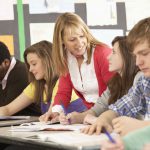 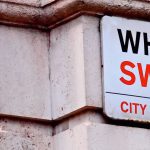