Opening this month, Facilities Management Journal writes that a new guide to decarbonising public sector buildings and creating a Net Zero public estate has been published by the Cabinet Office.

The estate, including offices, hospitals, prisons and job centres is working to a target of delivering a 78 per cent reduction in emissions by 2035.

“This is tremendous news, in particular given the predominant role given to LED lighting,” writes Kevin Cox, Managing Director, Energys Group.

“LED lighting is page 36, listed as first to do in whole building approach under ‘Implement no Regrets Measures.’ I absolutely concur with this position on LEDs. They are simple, effective, pay back fast and there really is no reason not to implement immediately.

“It’s so encouraging to see top level targets appearing to bring down the emissions within our public sector. Energys – which has delivered significant carbon reduction outcomes under the Public Sector Decarbonisation Scheme –  stands ready and proud to help in this revolution post COP26.”

Chancellor of the Duchy of Lancaster Steve Barclay said: “The public estate generates two per cent of the UK’s total emissions. So decarbonising public buildings is absolutely crucial if we’re going to meet our environmental targets.

“Property professionals should use the Playbook to turn best practice into standard practice. This will put the public estate in a stronger position to deliver a 78 per cent reduction in emissions by 2035, and fully Net Zero by 2050.”

Largest lighting initiative ever kicks off

The UK government and The International Energy Agency are spearheading the largest ever global initiative to make products more energy efficient.

The COP26 Product Efficiency Call To Action focuses in particular on four key products – lighting, refrigerators, air conditioners and industrial motor systems – which together account for over 40% of global electricity demand and over five billion tonnes of global CO2 emissions per year.

Circular For Resource and Waste Professionals is reporting that the BEIS Industrial Energy Efficiency Accelerator (IEEA) has released the results from the initial phases of the programme.

They suggest that from the 16 innovation demonstration cross-sector projects supported, up to 40.5TWh of energy could be saved by 2031 if the technologies are adopted.

Tom Delay, Chief Executive, The Carbon Trust, said: “Industrial energy efficiency remains vital to achieving the UK’s Net Zero by 2050 target. As the results from the BEIS IEEA demonstrate there is a clear benefit to be gained from collaborative innovation to de-risk near commercial technologies and encourage scale up in industrial sectors that are traditionally risk averse.”

The Guardian reports the UK’s energy supply crisis continues. Another of the UK’s small energy companies has gone bust, bringing the total number of suppliers that have collapsed in the past three months after a record surge in energy market prices to 25.

Ofgem has been forced to find new suppliers for more than two million households affected by the collapse of energy suppliers since the start of September. The fate of another 1.7 million Bulb Energy customers is yet to be decided by a special administrator, which was appointed to handle the collapse.

The Guardian estimates the total cost of managing the fallout of each supplier collapse is likely to pile an extra £120 on to energy bills across Great Britain this winter.

No to open Net Zero

Withholding the document smacks of “secrecy and subterfuge” and prevents the public from being able to interrogate the estimated impacts of the measures, Ed Matthew from climate change think tank E3G told the journal.

The issue for concerned analysts appears that previous government blueprints for decarbonisation, such as the 2020 10-point green plan and 2017 clean growth strategy spelled out estimates of exactly how much individual policies will cut emissions. But the Net Zero Strategy failed to provide any such breakdown.

The UK’s climate watchdog has called on the UK Government to deliver a genuine increase in ambition to reach the measures detailed in the new Glasgow Climate Pact at COP26, writes EDIE.

The call includes the submission of new emissions targets, rewriting the tax system to phase-out fossil fuels and strengthening international collaboration between countries.

CCC chairman, Lord Deben, said: “The UK must not walk away after COP26. Glasgow was a step forward in global efforts to address climate change, including a genuine increase in ambition to reduce emissions worldwide.

“We also saw important technical advances, with new rules agreed for reporting emissions and on international carbon trading, and multiple initiatives and sector deals. This is real and welcome progress, but success depends on what happens now.” 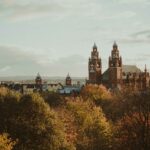 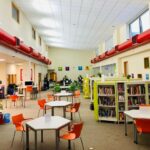 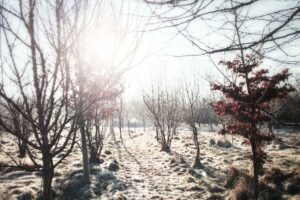 The Energys January Horizon Scan; excellence in efficiency into 2022 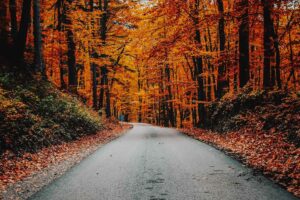 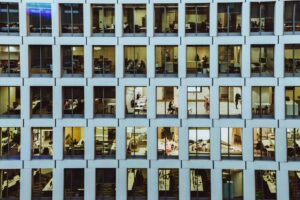 Do you want to give us a call?